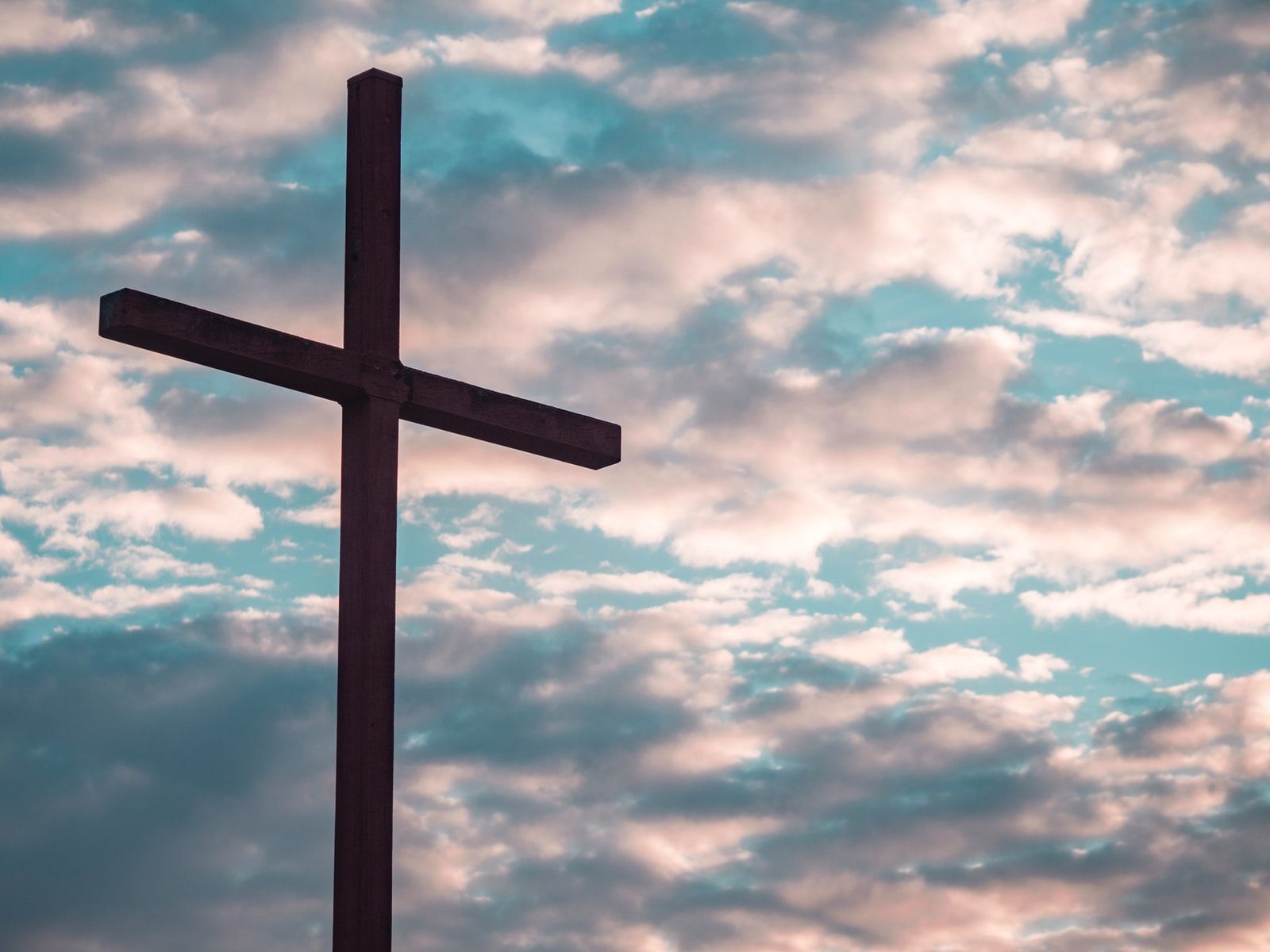 One:  The LORD is king!  Let the earth rejoice; let the many coastlands be glad!  Clouds and thick darkness are all around him; righteousness and justice are the foundation of his throne.

MANY:  Fire goes before him, and consumes his adversaries on every side.  His lightnings light up the world; the earth sees and trembles.  The mountains melt like wax before the LORD, before the Lord of all the earth.

One:  The heavens proclaim his righteousness; and all the peoples behold his glory.  All worshipers of images are put to shame, those who make their boast in worthless idols; all gods bow down before him.

MANY: Zion hears and is glad, and the towns of Judah rejoice, because of your judgments, O God.  For you, O LORD, are most high over all the earth; you are exalted far above all gods.

One:  The LORD loves those who hate evil; he guards the lives of his faithful; he rescues them from the hand of the wicked.

PRAYER OF CONFESSION:   God of wonder and grace, we confess that we are caught off guard with the reality of resurrection with each new day.  We are weary, we are worn, we are living in a world filled with compromise, self-deception, and selfishness.    Forgive us as we accept the past as our only possible future, hoping for little and expecting less.  In this season of Easter 2022 open our hearts to become receptacles of faith, hope and love in this new week.

May your Spirit empower us to live in the joy that Jesus died to bring to the church and the world.

FIRST READING:                Acts 16:16-34                       The Reverend Michael R. Mansperger                16One day, as we were going to the place of prayer, we met a slave girl who had a spirit of divination and brought her owners a great deal of money by fortune-telling. 17While she followed Paul and us, she would cry out, “These men are slaves of the Most High God, who proclaim to you a way of salvation.” 18She kept doing this for many days.  But Paul, very much annoyed, turned and said to the spirit, “I order you in the name of Jesus Christ to come out of her.” And it came out that very hour. 19But when her owners saw that their hope of making money was gone, they seized Paul and Silas and dragged them into the marketplace before the authorities. 20When they had brought them before the magistrates, they said, “These men are disturbing our city; they are Jews 21and are advocating customs that are not lawful for us as Romans to adopt or observe.” 22The crowd joined in attacking them, and the magistrates had them stripped of their clothing and ordered them to be beaten with rods. 23After they had given them a severe flogging, they threw them into prison and ordered the jailer to keep them securely. 24Following these instructions, he put them in the innermost cell and fastened their feet in the stocks. 25About midnight Paul and Silas were praying and singing hymns to God, and the prisoners were listening to them. 26Suddenly there was an earthquake, so violent that the foundations of the prison were shaken; and immediately all the doors were opened and everyone’s chains were unfastened. 27When the jailer woke up and saw the prison doors wide open, he drew his sword and was about to kill himself, since he supposed that the prisoners had escaped. 28But Paul shouted in a loud voice, “Do not harm yourself, for we are all here.” 29The jailer called for lights, and rushing in, he fell down trembling before Paul and Silas. 30Then he brought them outside and said, “Sirs, what must I do to be saved?” 31They answered, “Believe on the Lord Jesus, and you will be saved, you and your household.” 32They spoke the word of the Lord to him and to all who were in his house. 33At the same hour of the night he took them and washed their wounds; then he and his entire family were baptized without delay. 34He brought them up into the house and set food before them; and he and his entire household rejoiced that he had become a believer in God.

SECOND READING:         Revelation 22:12-14, 16-17,20-21           Worship Leader:   Dana Trimble 12“See, I am coming soon; my reward is with me, to repay according to everyone’s work. 13I am the Alpha and the Omega, the first and the last, the beginning and the end.” 14Blessed are those who wash their robes, so that they will have the right to the tree of life and may enter the city by the gates. 16“It is I, Jesus, who sent my angel to you with this testimony for the churches. I am the root and the descendant of David, the bright morning star.” 17The Spirit and the bride say, “Come.” And let everyone who hears say, “Come.” And let everyone who is thirsty come. Let anyone who wishes take the water of life as a gift.  20The one who testifies to these things says, “Surely I am coming soon.” Amen. Come, Lord Jesus! 21The grace of the Lord Jesus be with all the saints. Amen.

I believe in God the Father Almighty, Maker of heaven and earth, And in Jesus Christ his only Son our Lord; who was conceived by the Holy Ghost, born of the Virgin Mary, suffered under Pontius Pilate, was crucified, dead, and buried; he descended into hell; the third day he rose again from the dead; he ascended into heaven, and sits on the right hand of God the Father Almighty; from there he shall come to judge the quick and the dead.  I believe in the Holy Ghost; the holy catholic church; the communion of saints; the forgiveness of sins; the resurrection of the body; and the life everlasting.  Amen.

PRAYERS OF THE PEOPLE:

OFFERING OF OUR LIVES

*The bold asterisks indicate that as we are able, we rise.

Flowers today are given by Carol Taylor to honor her son Michael on his birthday.

It is easy to give your donation to the church online. Just go to www.presbyteriancc.org on either the website or mobile phone.

This will bring you to the donation screen.

Click on the green button “Give your donations here”